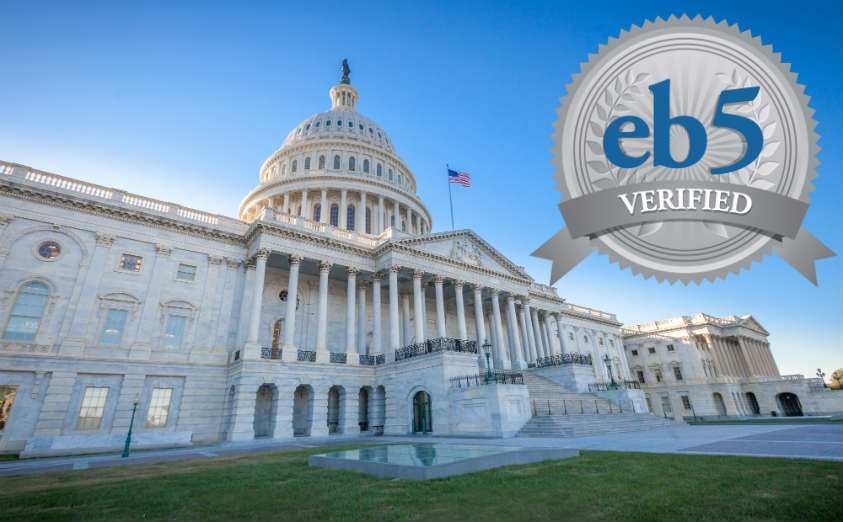 Posted at 23:08h in News by EnriqueLara 0 Comments
0 Likes

I.A. Donoso & Associates has been involved with the last round of negotiations for the extension of the EB-5 Regional Center Program.

The last round of negotiations started with the limited release on Wednesday, December 2, 2015, of a proposed text of Senate Bill S.1501 to extend and broadly revamp the EB-5 Regional Center Program. The proposed text of the Bill had the approval of the congressional offices of Senator Grassley (R), Senator Leahy (D), and House Judiciary Chair, Congressman Goodlatte (R).

This draft bill received some support, but was also met with many voices strongly opposed to its proposals. The draft bill from December 2, 2015, was indeed a mixture of positive and negative. The bill no longer proposed to apply retroactively, but also did not include any transition period to the new rules which abruptly paused existing EB-5 projects still raising capital for investors. Additionally, the draft bill released December 2, 2015, included many novel issues and technical inconsistencies that many doubted whether it could be saved even if revised.

Despite the evident shortcomings of draft bill S.1501, legislators’ desire to reach agreement to extend a popular program remained strong.

Negotiations continued throughout the weekend, with detailed legislative drafting being submitted to key negotiators. I.A. Donoso & Associates continued to advise key clients in their communications with congressional leaders.

As of Tuesday, December 8, 2015, the revised version of Senate Bill S.1501 has not been released. Nevertheless, we are expectant that a solution capturing recent negotiations will soon be released to the public, and that the likely solutions will be positive for the EB-5 Regional Center Program and for individual foreign investors.

We will continue to provide updates on the progress of negotiations to extend the EB-5 Regional Center Program.”

Please contact I.A. Donoso & Associates should you have any questions.