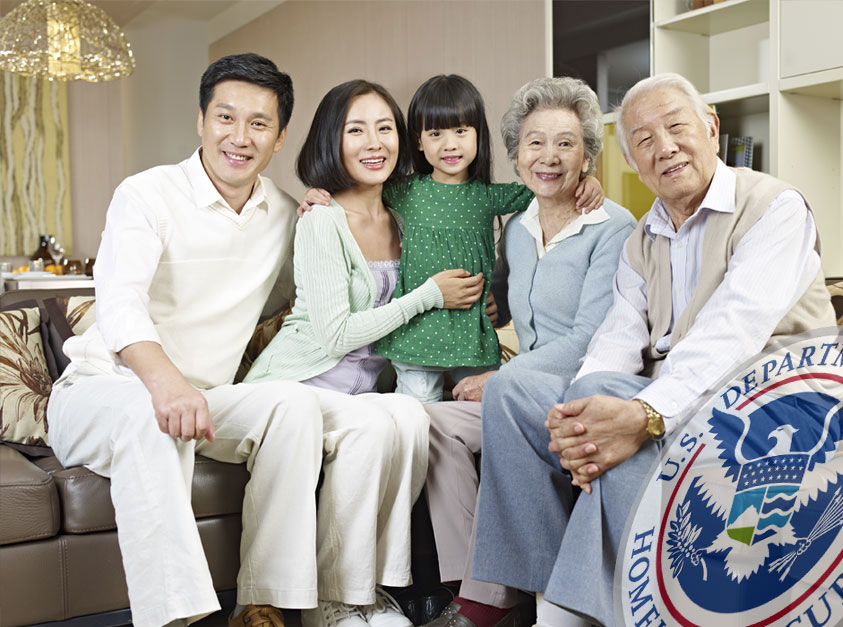 Posted at 21:03h in News by EnriqueLara 0 Comments
0 Likes

Please contact I.A. Donoso & Associates should you have any questions.